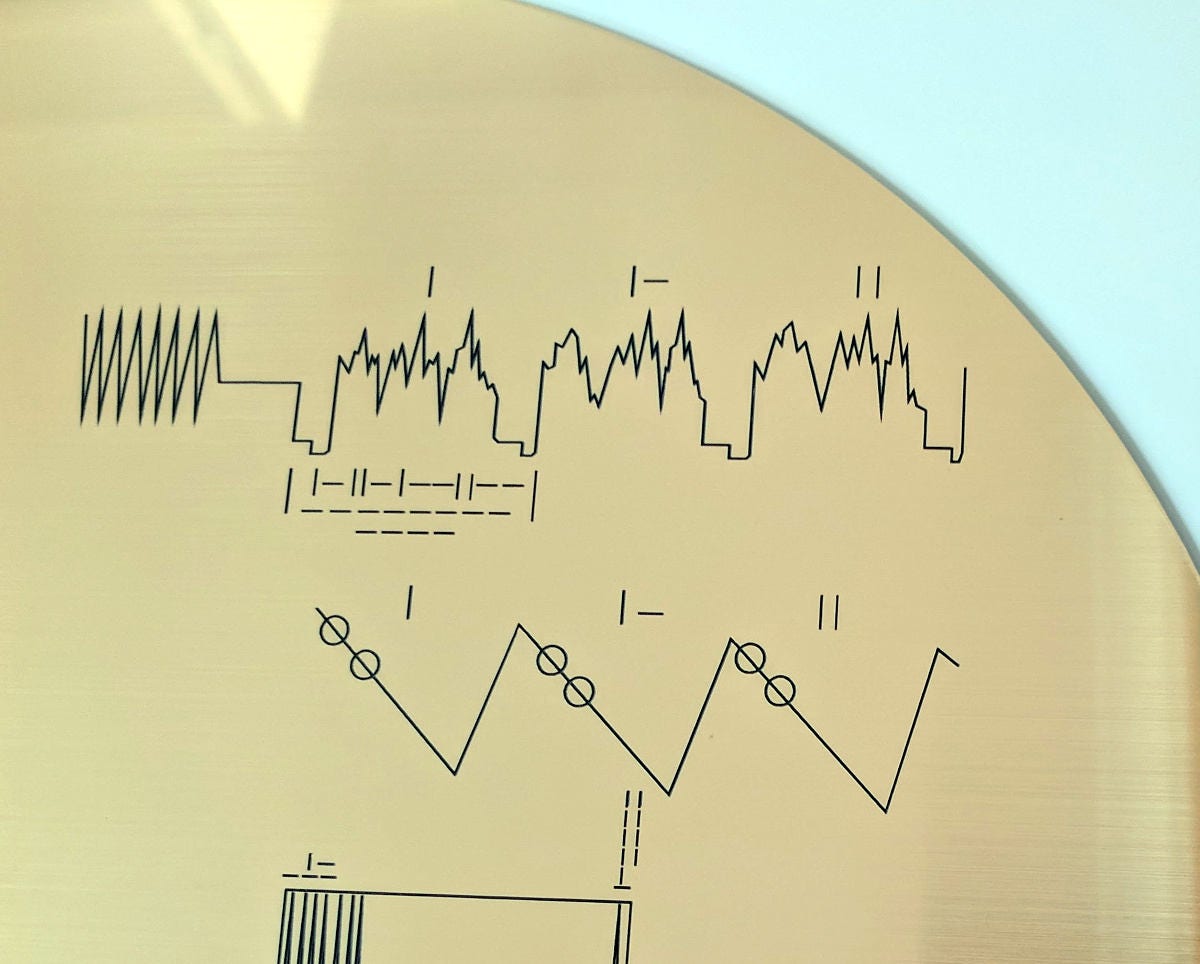 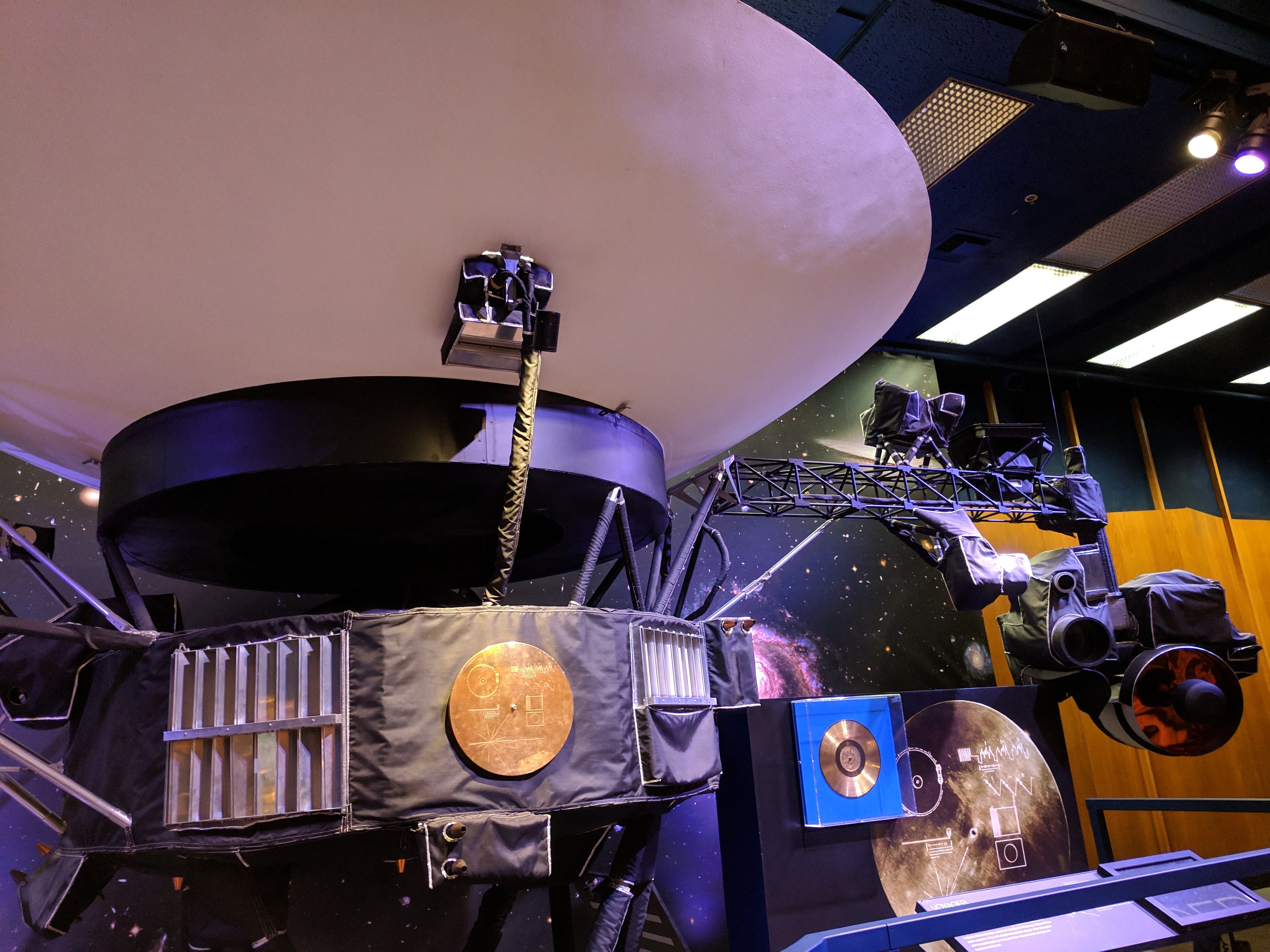 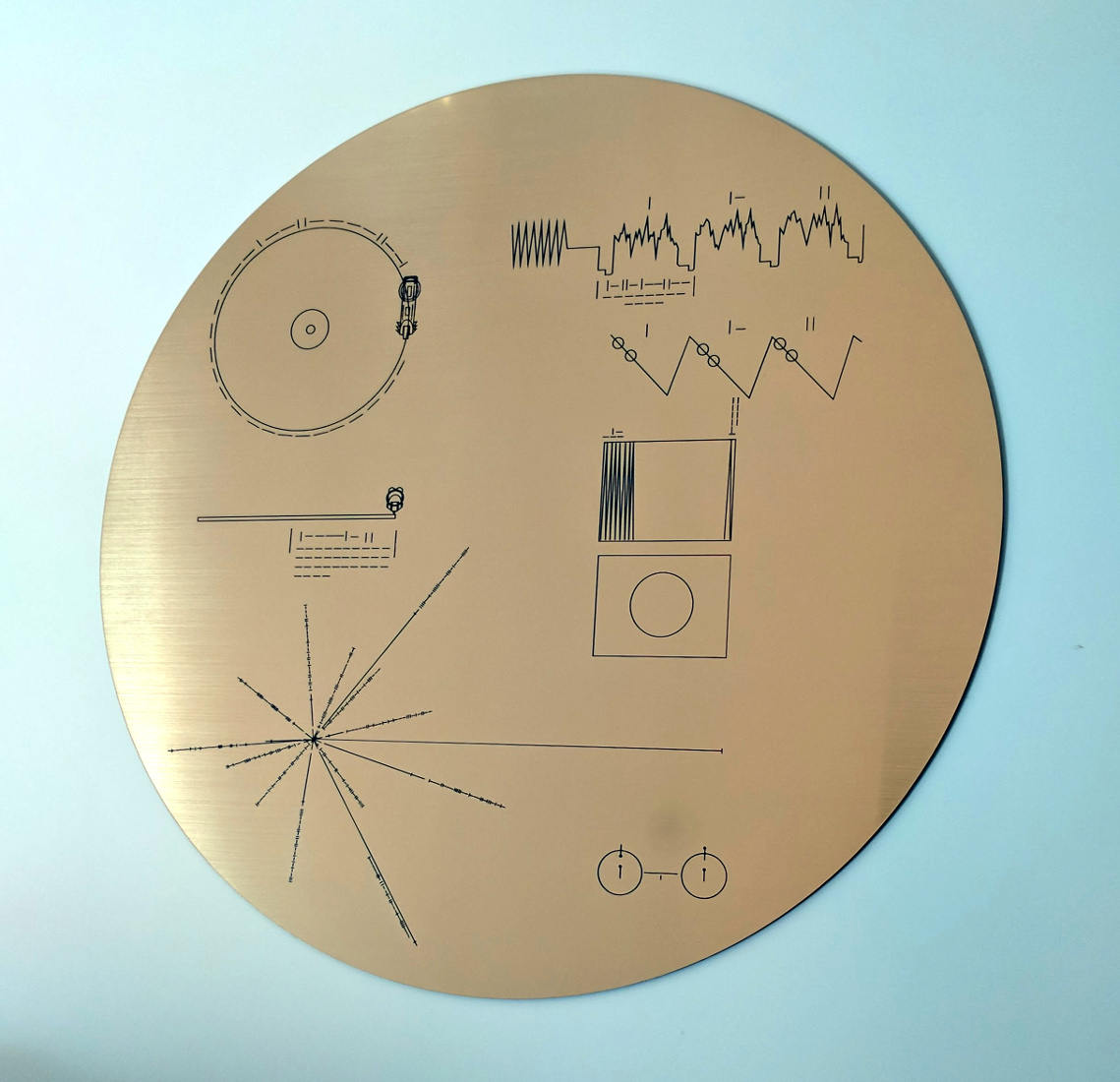 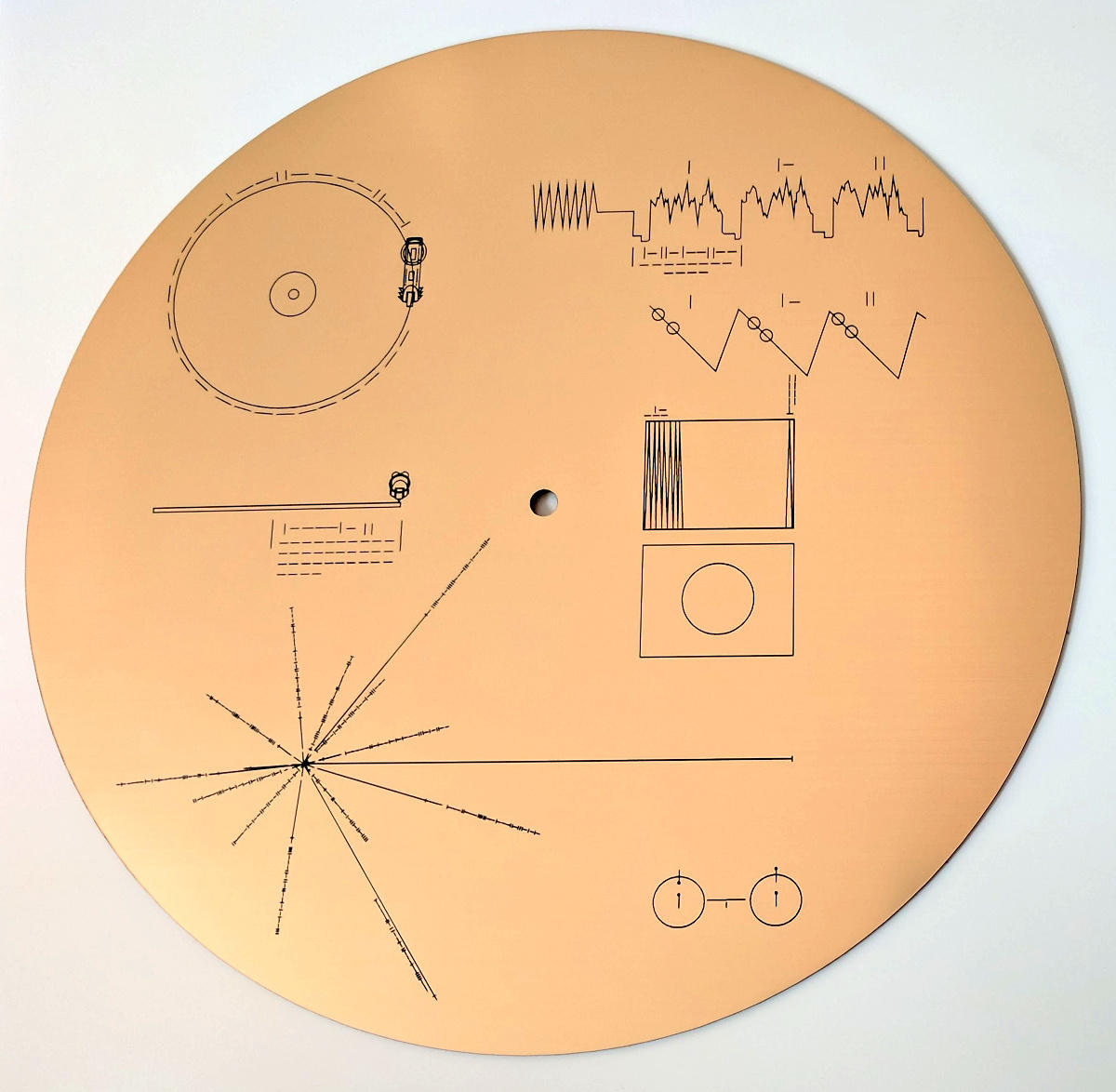 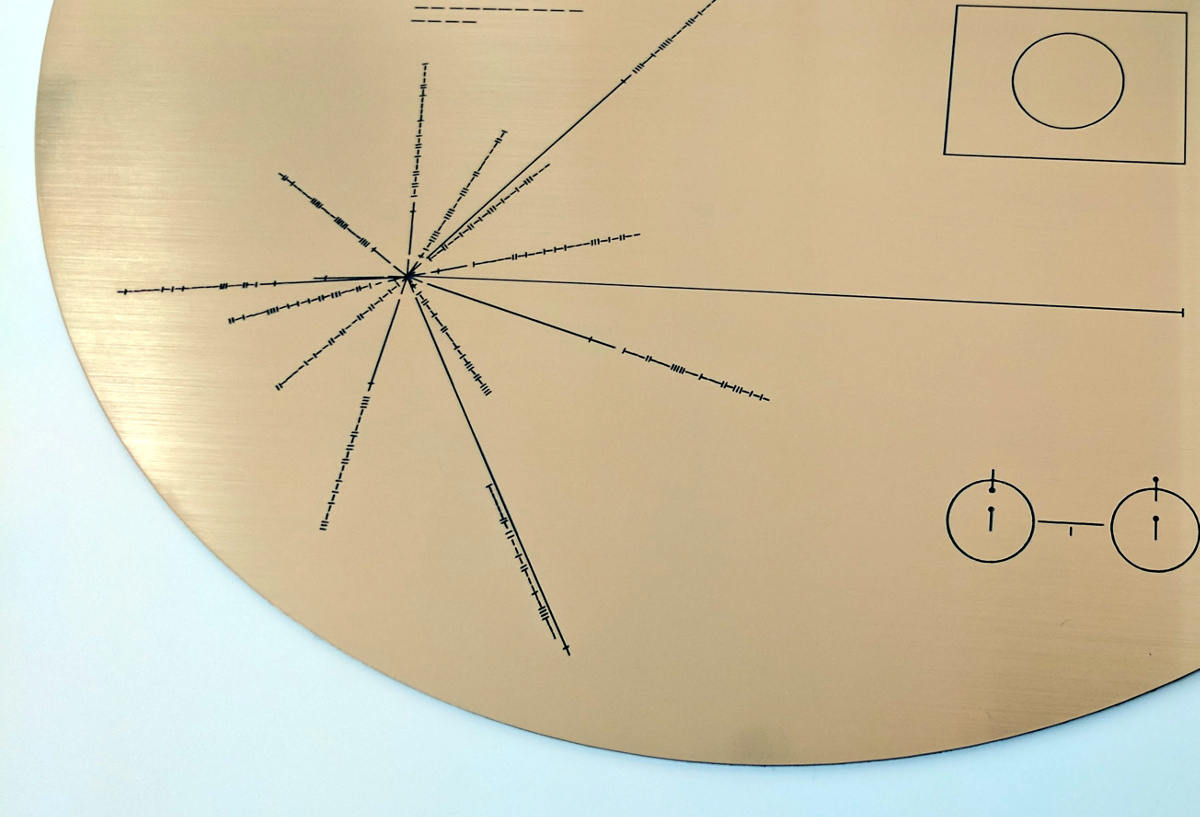 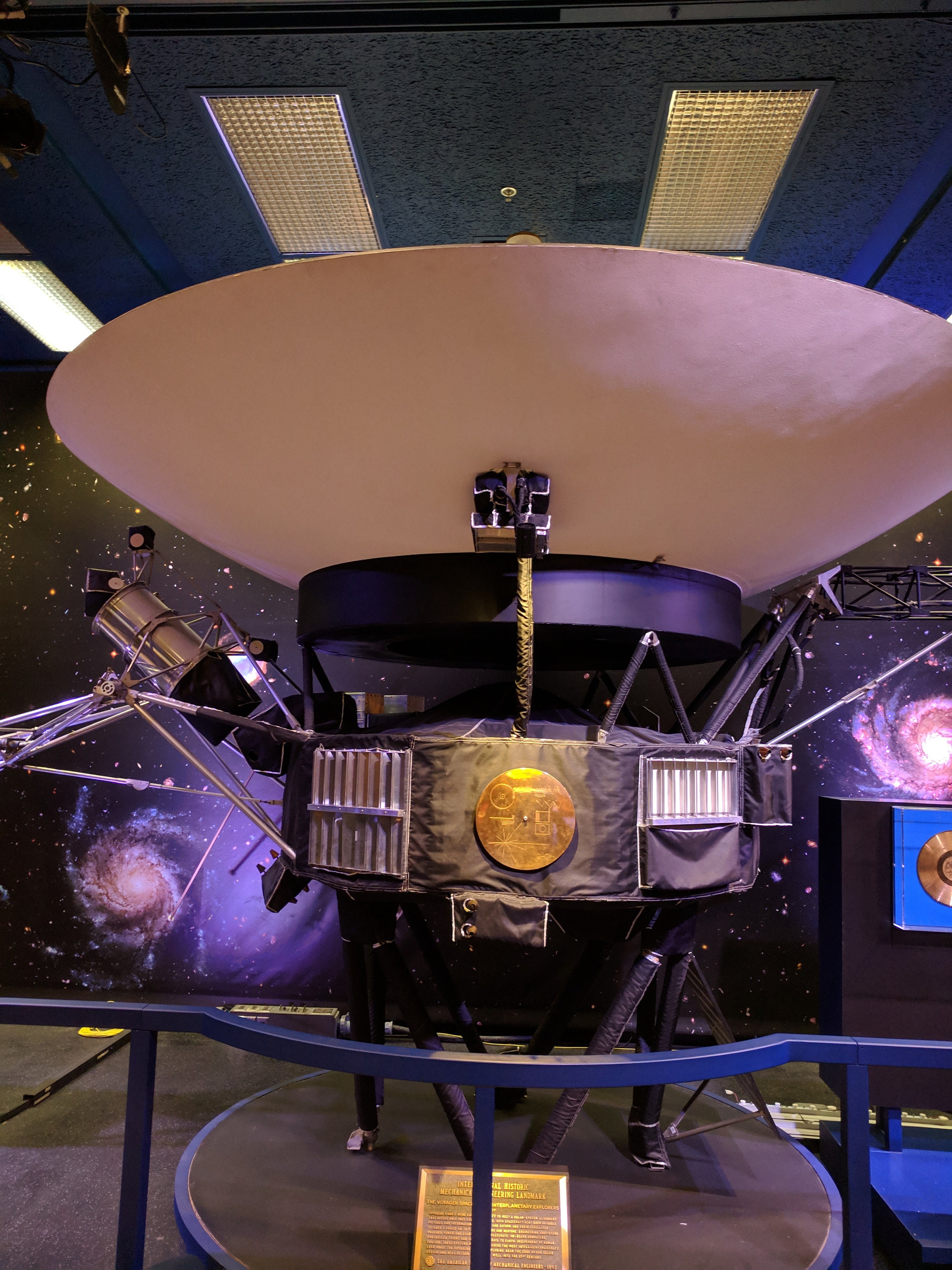 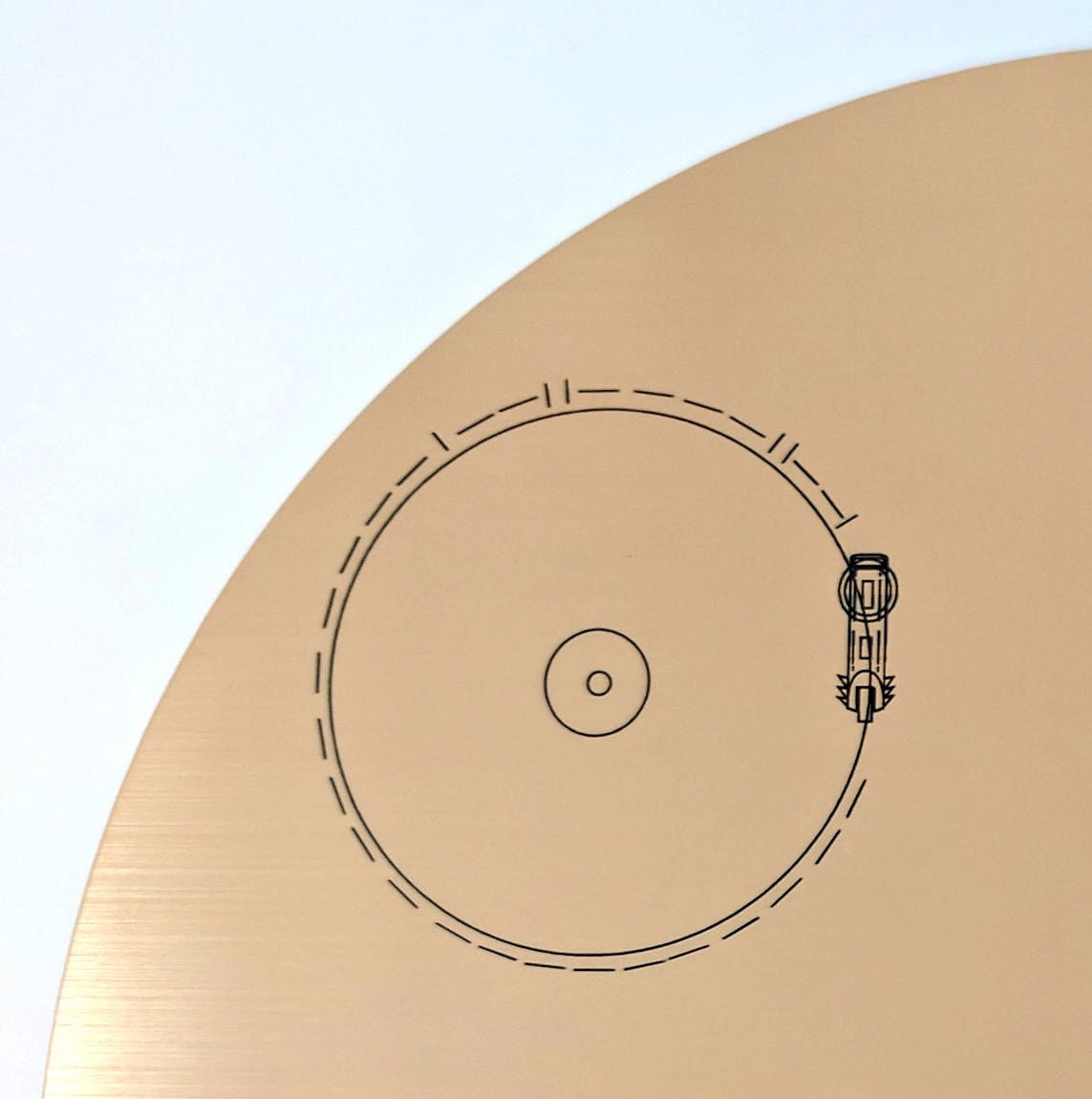 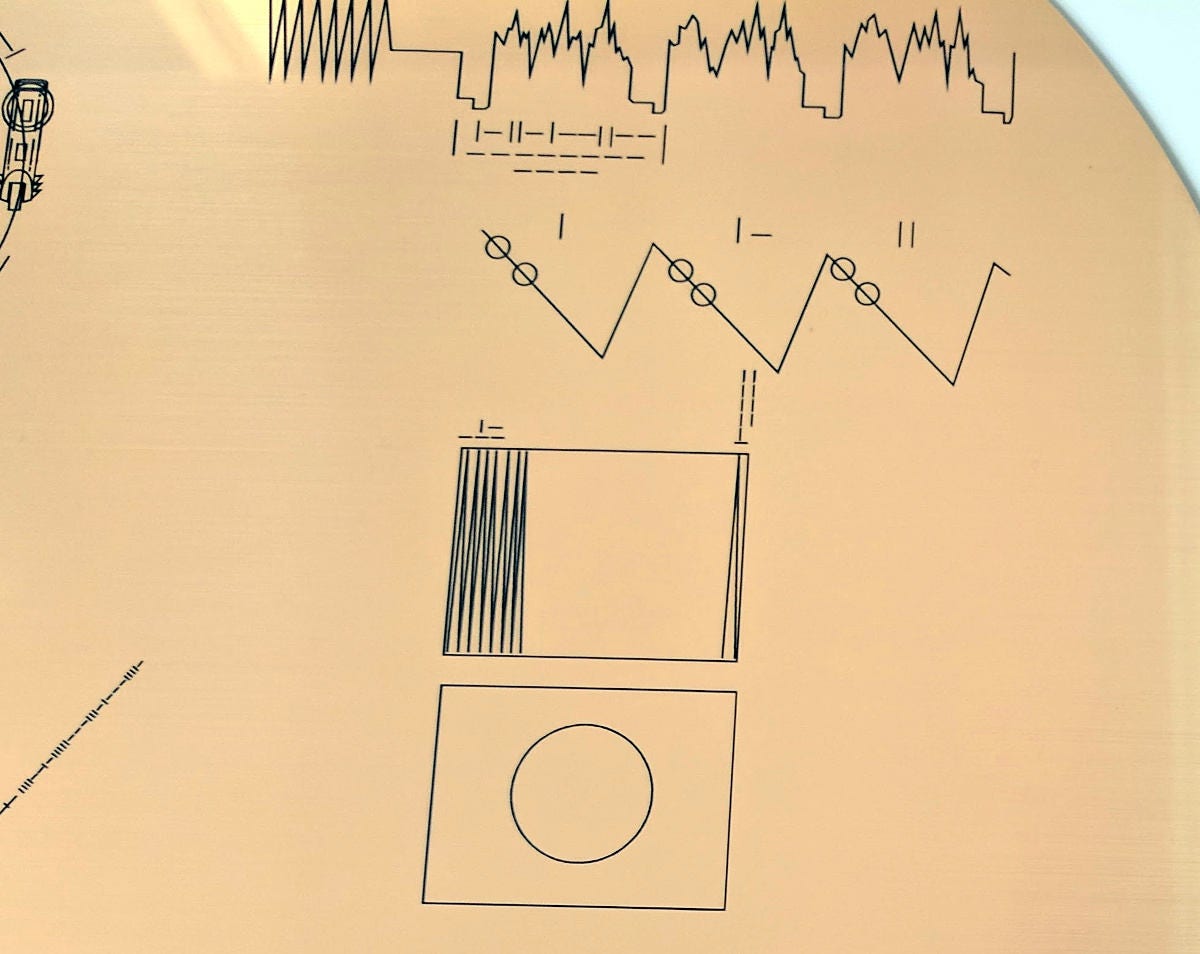 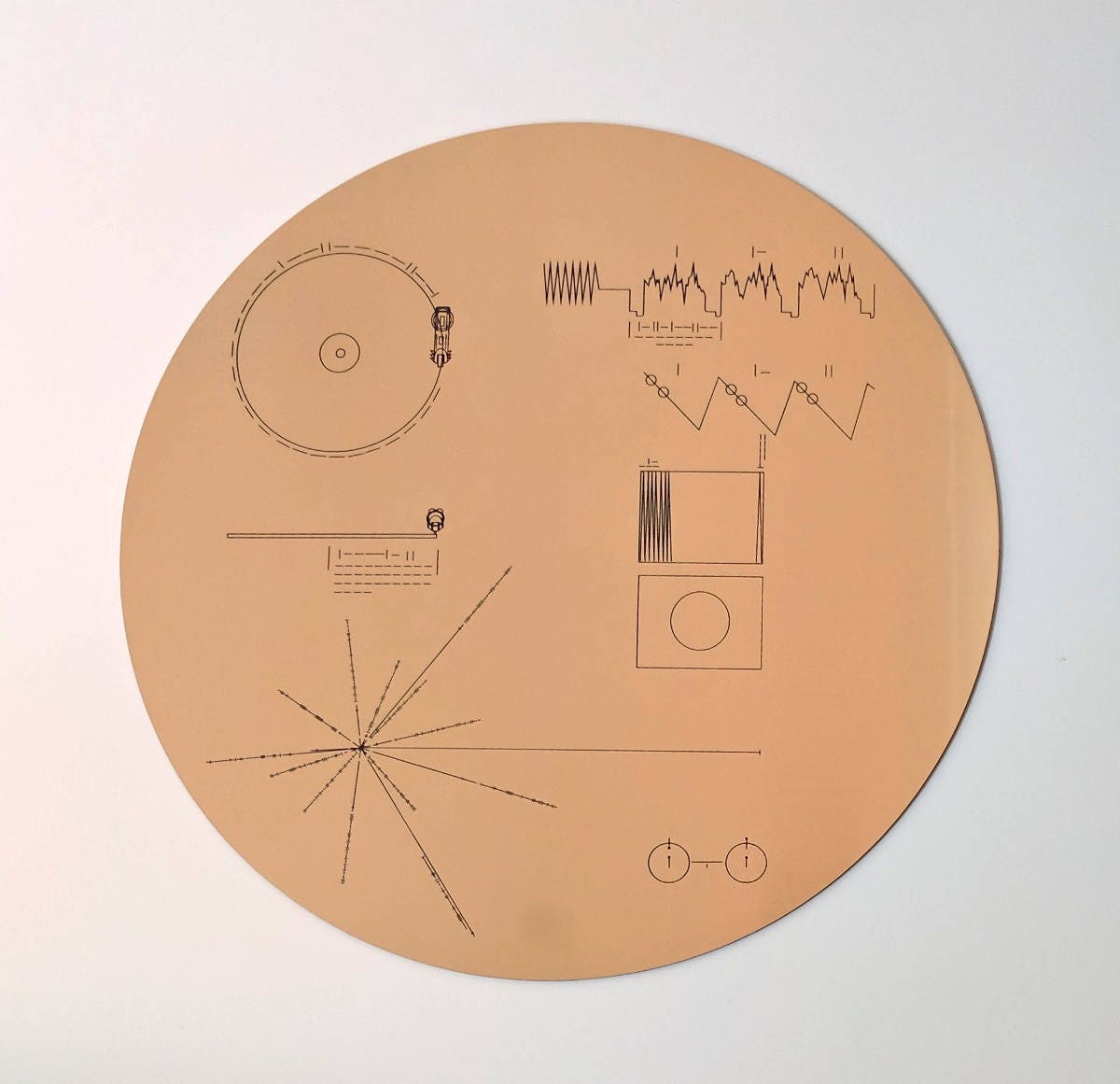 This full size replica of the Voyager Golden Record is on sale due to some very slight damage - a barely noticeable scratch. Grab yourself a bargain on this unique piece of space history memorabilia!

Celebrate the 40th anniversary of the launch of this remarkable mission with this full size (12 inch, ~30 cm diameter) replica of the Voyager Golden Record. The disc is made of golden metallic laminate and laser etched in amazing detail.