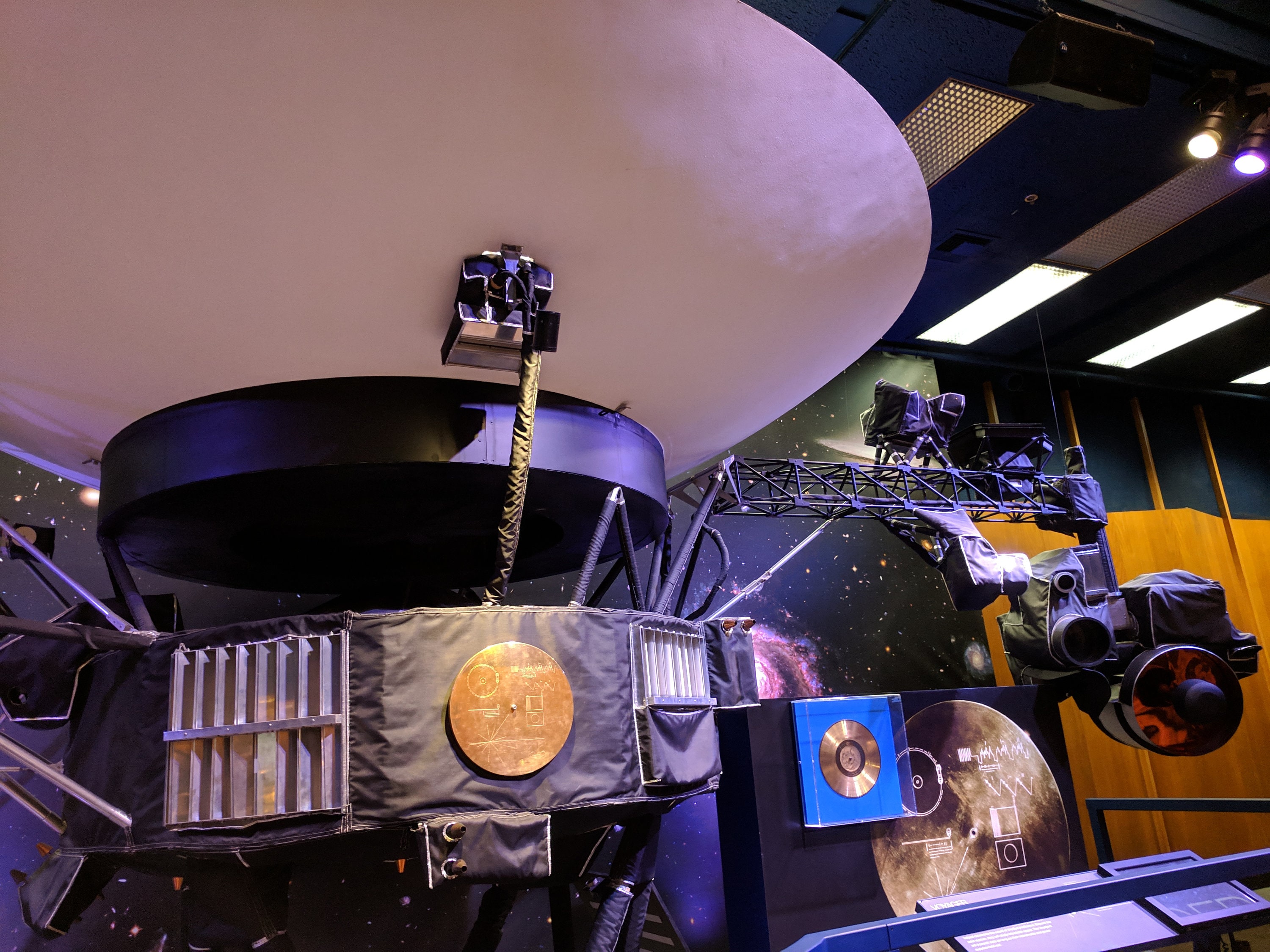 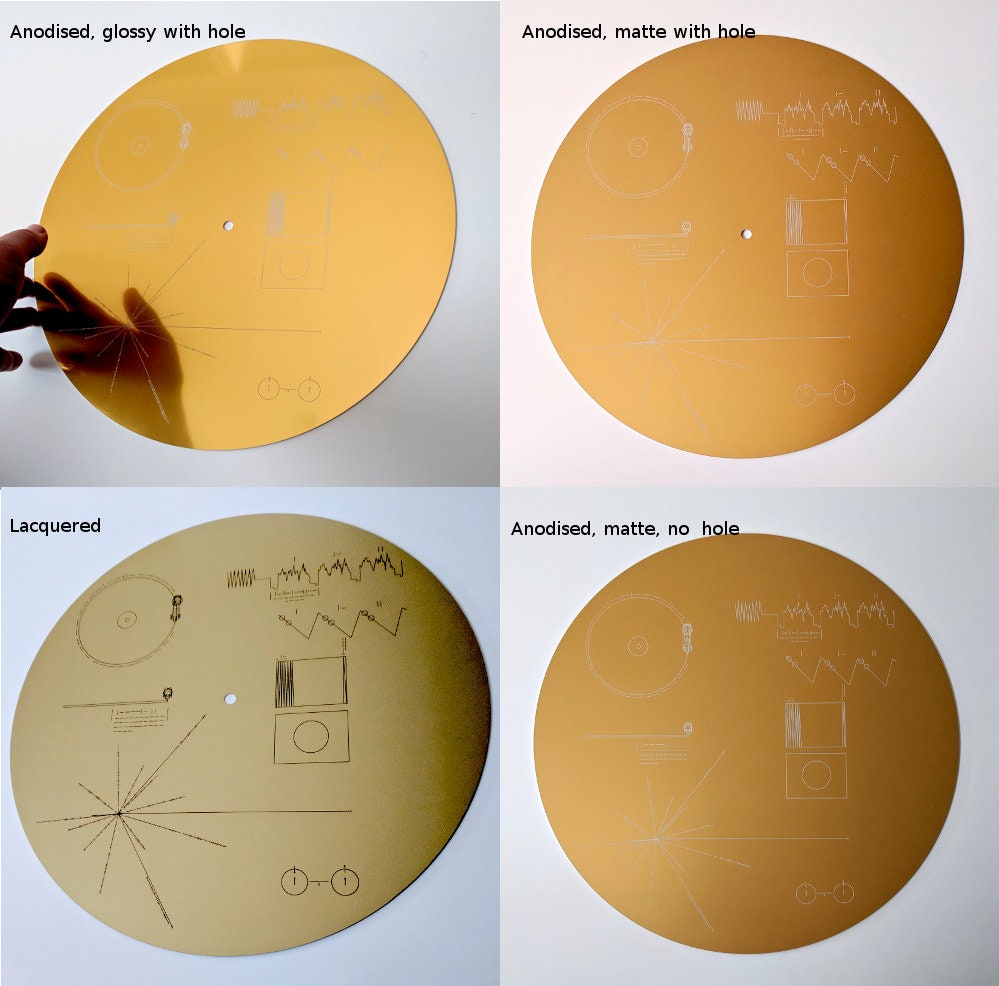 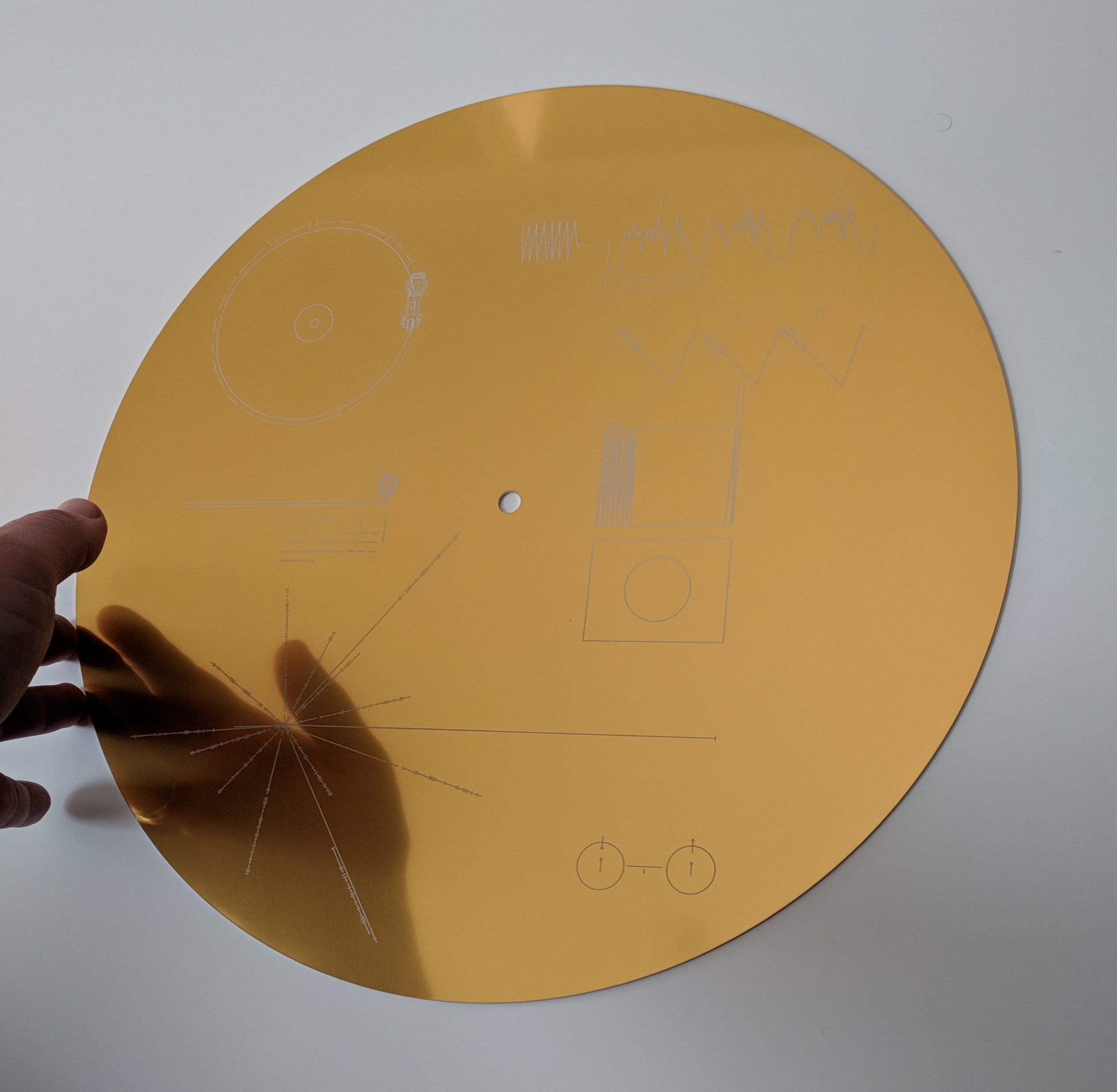 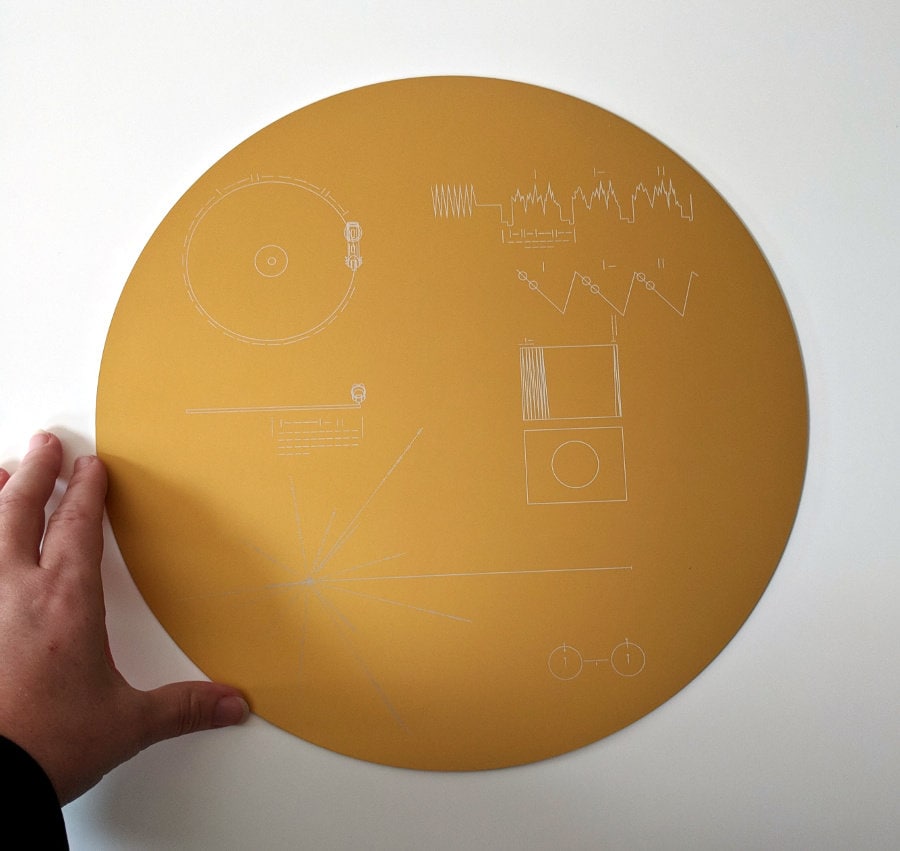 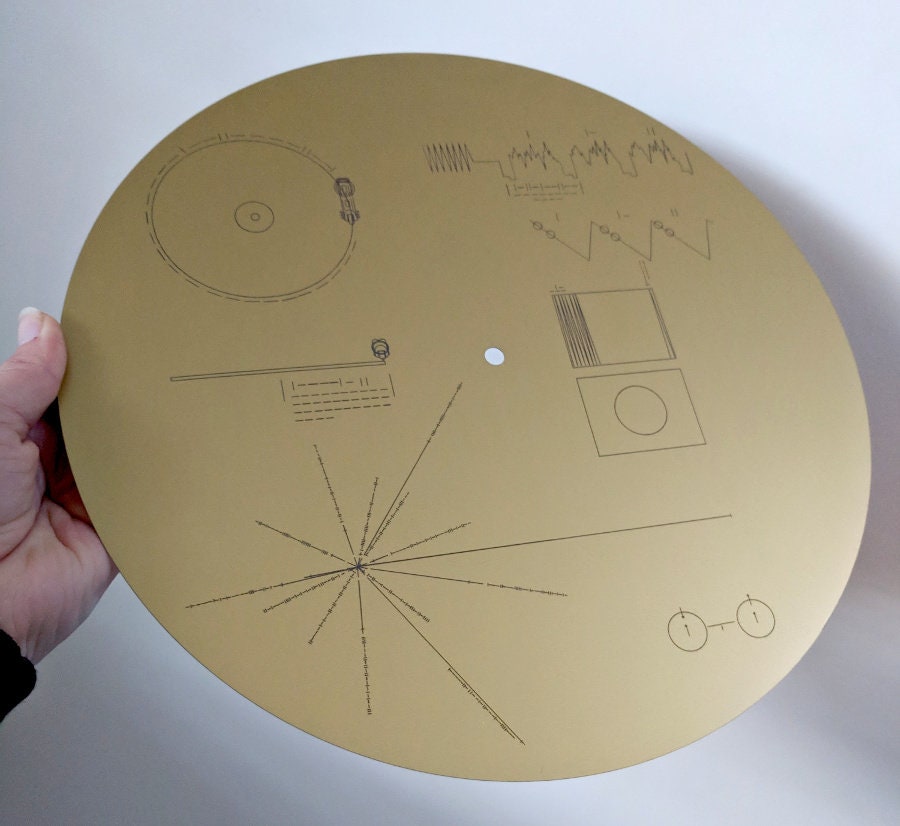 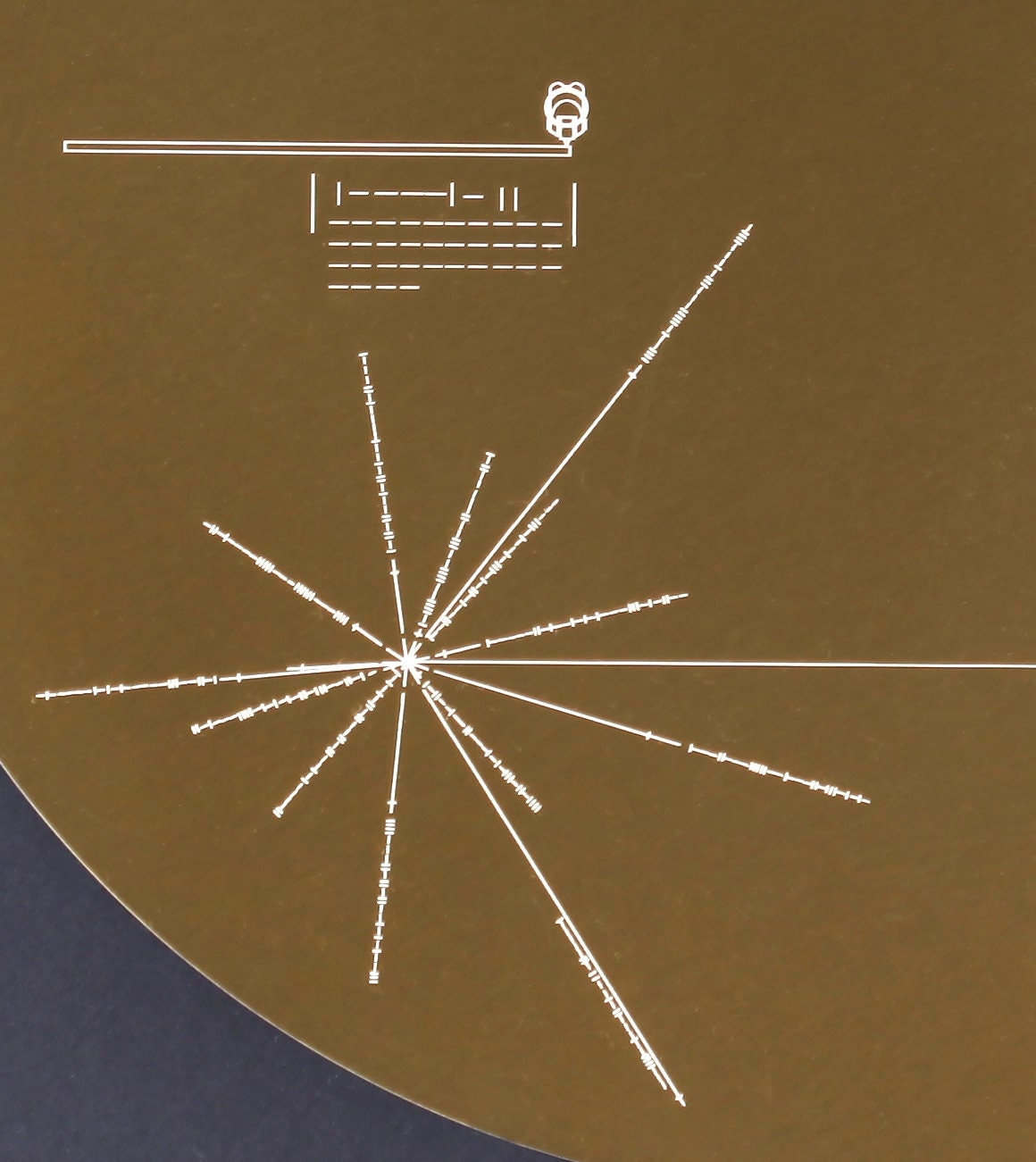 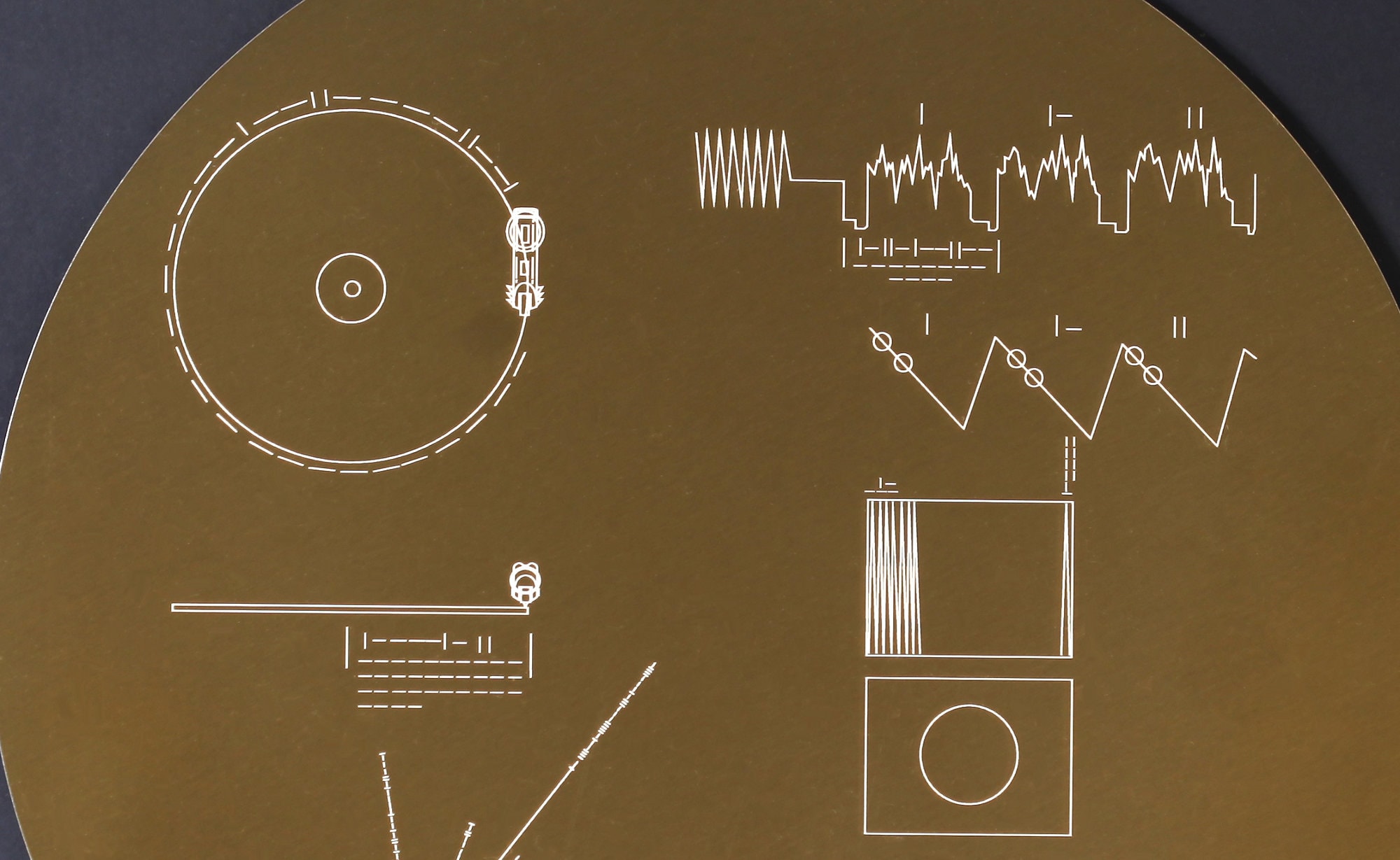 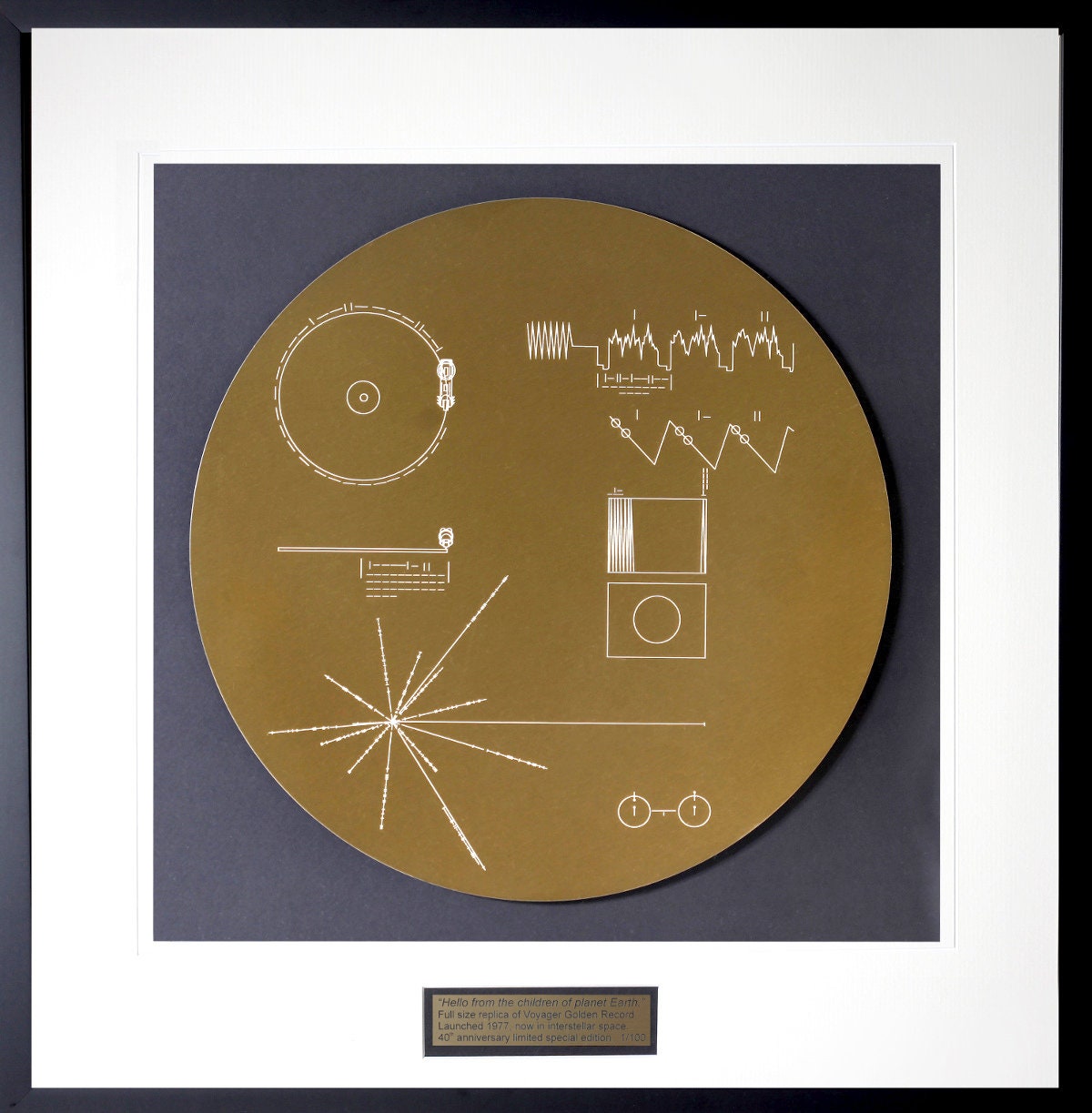 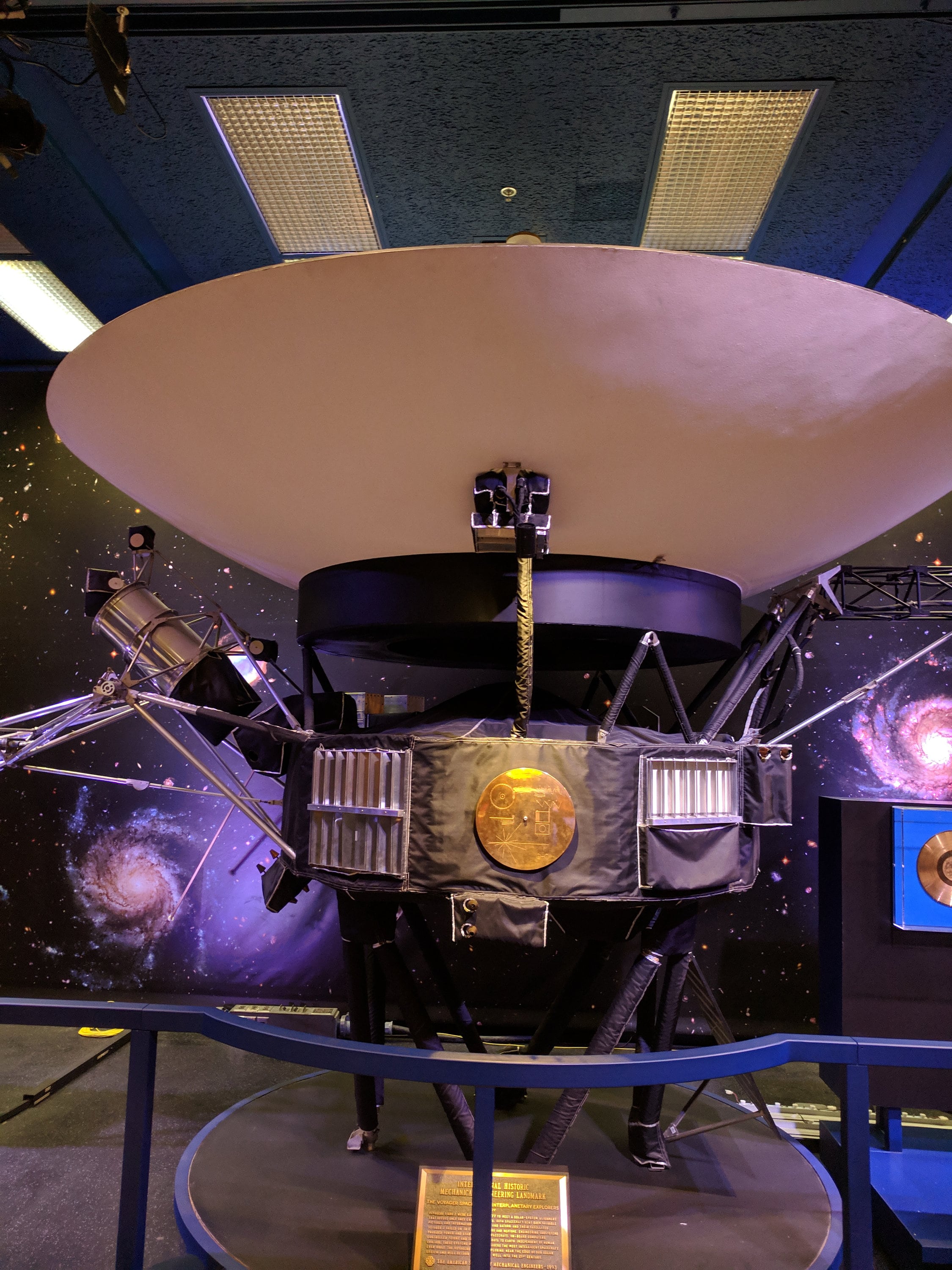 Q: How can I frame my Golden Record?
A: You can have your record custom framed, or use a ready-made frame that is designed for vinyl records.

It does take a while to arrive in the US from Australia, but it is well worth the wait. I ordered the glossy version and I couldn't be happier with it. It fits as expected in a 12x12 frame.

I don't have words to describe how excited I am to have these two works of art. Truly exquisite workmanship. Shipping was very quick as well considering it came from the other side of the world. Couldn't be happier with my purchase!

Such a beautiful product! Very satisfied