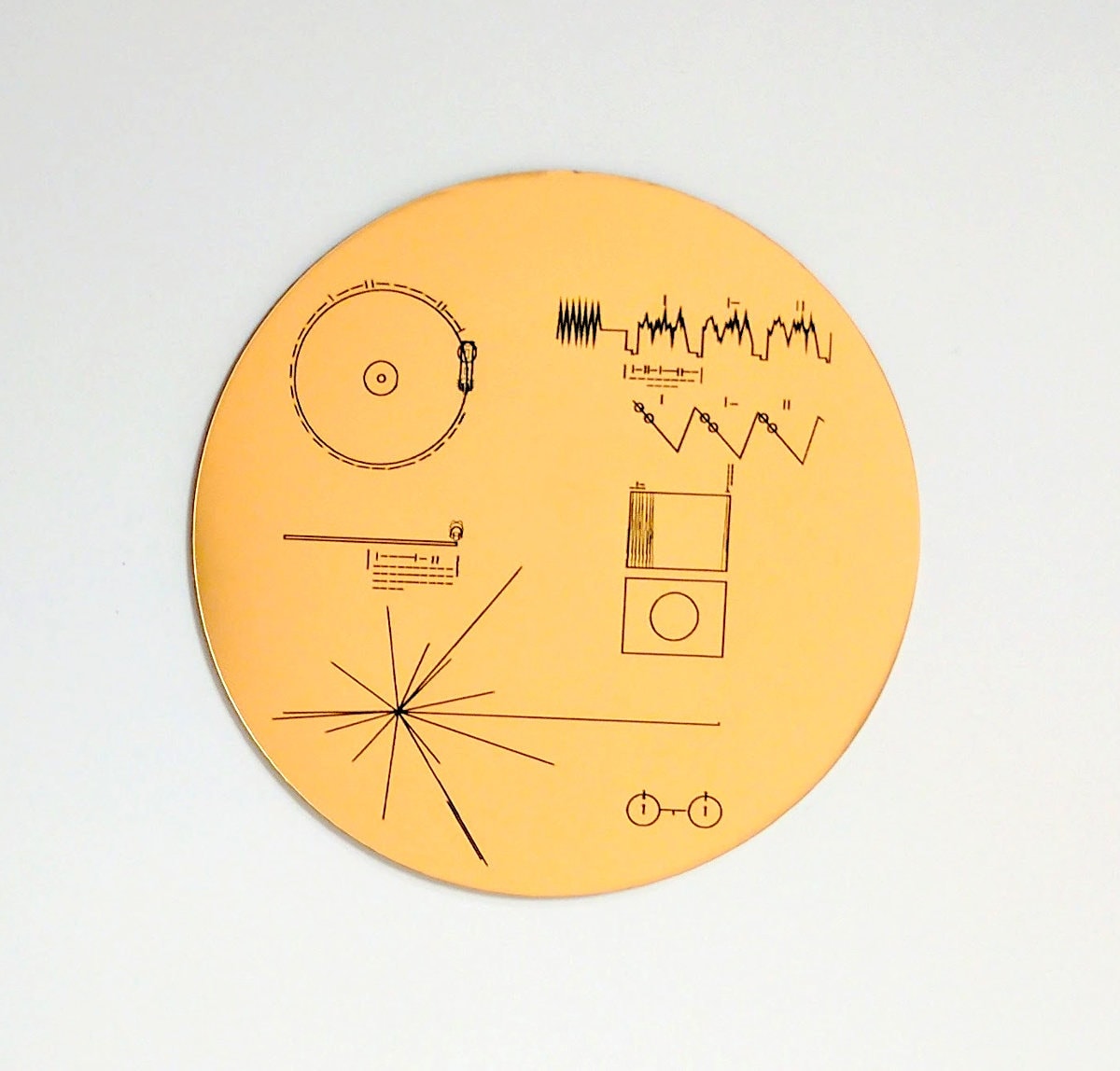 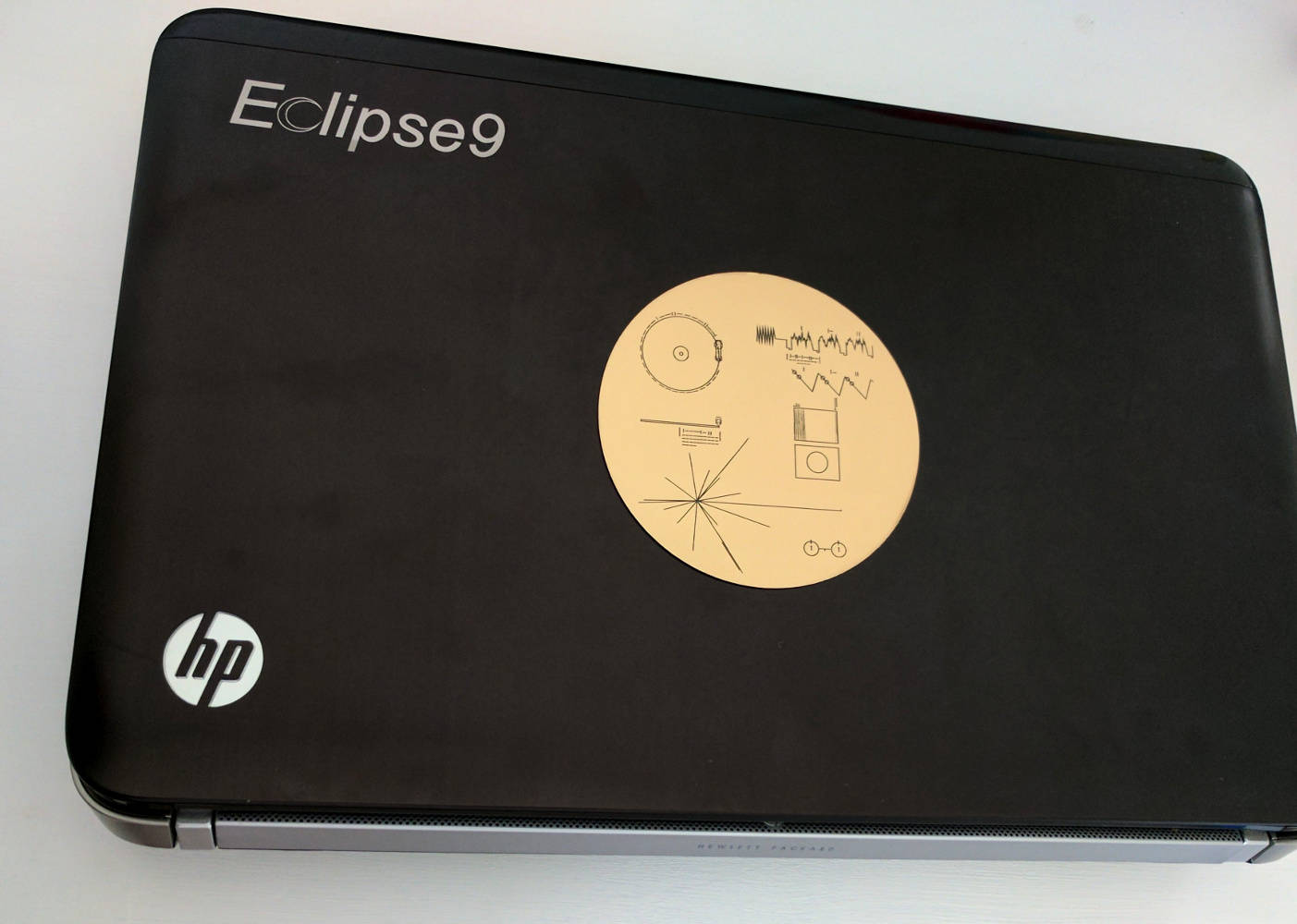 Celebrate this remarkable mission with a golden sticker ready for you to decorate your laptop, notebook, car bumper or anywhere else you'd like! Each sticker is laser etched in amazing detail, and measures 10cm in diameter.

I have not received purchased item!

Such a beautiful piece, it’s going on my space rover so all can see!

Stunnnnnning quality and beyond beautiful- I love it so much